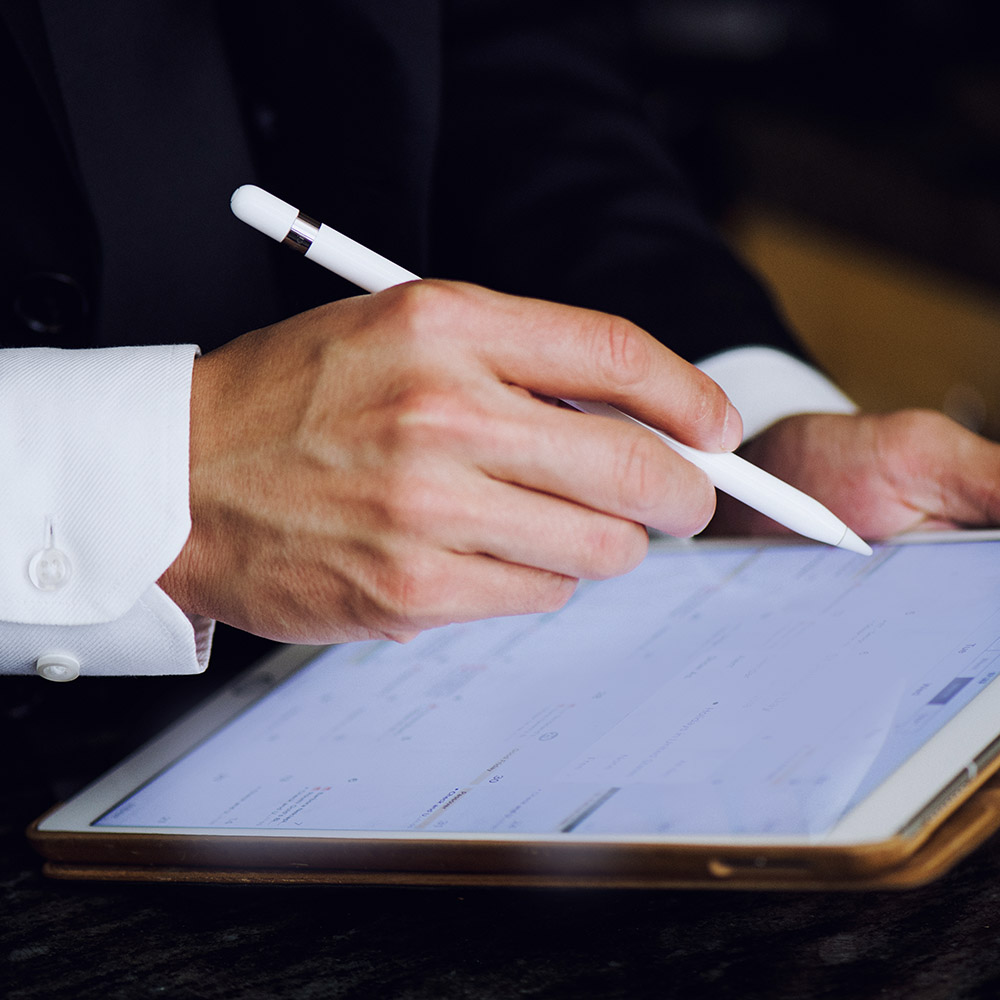 I had a fear of flying for ten years. It was so bad I would stop at a gas station on the way to the airport in order to throw up. Then, when I got to the airport I would drink a fair amount of alcohol just so I could get on the plane. The rest of the day after my arrival was a right off. I had two sessions with Raymond and have been fine ever since. So far I have been on four flights with no problems.Thanks Raymond.

My fear of mice was getting so bad I would not go to restaurants if the washroom was in the basement. I would make sure that any reservations were near the door in case I had to run out. I realized it was begining to affect other areas in my life. I had one hypnosis session and my phobia was really reduced. About a month after the session I had no signs of any bad reaction at all.

Two years ago I was so afraid of flying that I took the coach from Toronto to Edmonton. That’s sixty hours on buses. I had two sessions with Raymond and was on a plane to Edmonton the following week. I even tried to frighten myself on the plane. Nothing. I felt fine before, during and after the flight. Thanks Raymond, the hypnosis really worked for me.

Throughout my early childhood I had numerous major operations. I am now in my 30’s. A few months ago I was told that I needed to have a medical procedure done using a local anaesthetic. Although it was nothing as bad as my childhood surgeries, I was terrified. I was going to try to cancel it. I had one session with Raymond. He gave me a CD that I listened to a couple of times before my procedure. I was very pleasantly surprised. Even going to the hospital I felt very calm. After the procedure I was ready to leave the hospital hours before the nurse thought I would be. I was told I would have quite a bit of pain for the first 24 hours but it would get better by the end of the week. I had no pain, in fact I didn’t even need the painkillers they gave me at the hospital.That was quite a difference from what I was expecting. Thanks again Raymond.

After suffering for six years with IBS and being told that I had to be careful what I ate, I had finally had enough. After only six sessions with Raymond my symptoms have diminished dramatically. The way things are going will be I will be back to normal in no time. Thank you so much for everything.

I started smoking when I was eleven years old. I am now fifty five and used to smoke two packs a day. After one session of hypnotherapy I stopped smoking. I still had a few cravings but the second session stopped those. It will be eighteen months since my sessions and I have no desire to smoke. The best money I ever spent on smoking.

Get a Free Consultation

Click below to arrange a half hour complimentary consultation to find out how you can use hypnosis to improve your life.